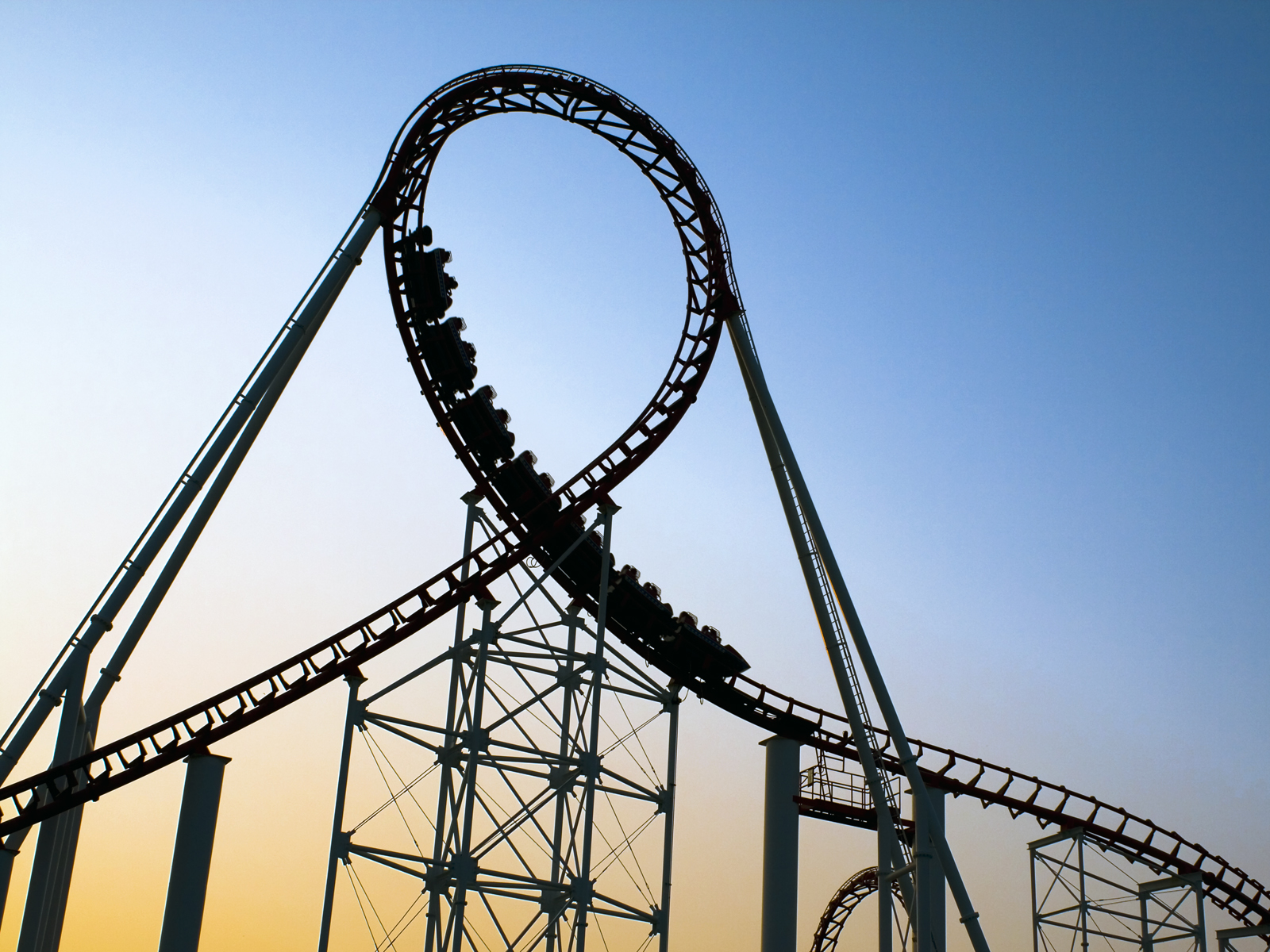 Alton Towers has just announced its new ground-breaking rollercoaster, the Wicker Man, which is made out of wood (yes – wood!). The Staffordshire theme park has invested £16m into the ride which is the first wooden rollercoaster to be built in the UK for 21 years! And you haven’t even heard the best part yet… it’s the first time ever that a rollercoaster combines wood and fire.

A 58ft wicker man will appear to burst into flames as riders race through the structure three times on 2,028ft wooden track. The whole idea behind it being made out of wood is to reconnect riders with the primal essence of rollercoasters. The rollercoaster, which shares its name with the 1970s horror film starring Christopher Lee, is due to open to visitors in the spring.

The project, previously known as SW8, is the latest in a series of mould-breaking ride launches from Alton Towers that have helped define the industry. The ride has been in development for more than four years and was created by Great Coasters International – the world’s leading creators of wooden rollercoasters.

The safety of guests has been paramount in the design and the build of Wicker Man. The latest in proven safety technology has been used, and rigorous testing is now taking place before the launch.

It took Merlin Entertainment, who owns the theme park in Staffordshire, more than four years to get the ride completed. By the time the ride opens, more than 1,000 people will have been involved in its creation. The announcement of the ride has definitely left thrill seekers keen to try it out but when can you go on it?

When is the launch date for Wicker Man?

The ride is due to launch in spring 2018 to coincide with the park’s opening for the new season. The popular theme park opens for 2018 on Saturday, March 17.

During the opening season, Alton Towers is open from 10am to 6pm each day.

SMC Coach Hire cannot wait to try this one out! You can book your travel and discounted Alton Tower tickets from us. It will cost less than buying them directly from Alton Towers. Deals are available on school trips and for more information, see our page on theme park trips or visit the Alton Towers website.