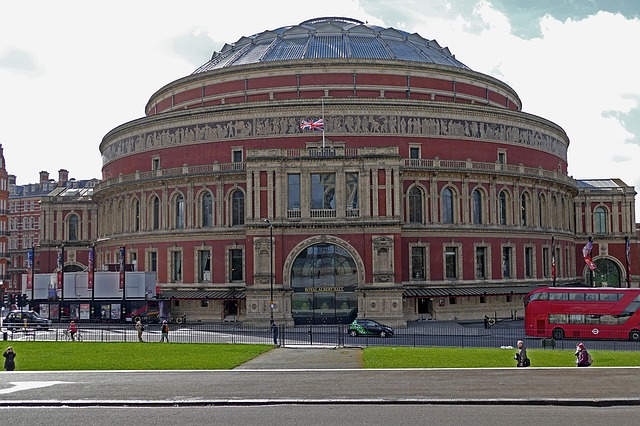 The annual BBC Proms will return this year. The world’s leading orchestras, musicians and conductors making a return for a series of incredible performances. Classical music enthusiasts and general music lovers have been excitedly anticipating this years’ event. Here is everything you need to know.

What are the BBC Proms?

The Proms has been running for more than a century, with the world’s leading classical music acts put on memorising performances. Each year the BBC Proms host concerts over the Summer. More than 70 different concerts will be held in the Royal Albert Hall and in venues across London. Dubbed as the world’s largest music festival, the aim of the Proms is to bring the finest classical music at affordable prices and in an informal atmosphere.

From classical favourites to world premieres and family concerts, the BBC Proms are the perfect place to introduce your family to the wonderful world of classical music.

When is the BBC Proms?

The eight week musical spectacle spans across the summer season. It starts off on July 14th, with John Adam’s masterpiece of American Minimalism and award-winning pianist Igor Levit.

The Last Night of the Proms falls around two months later on September 9th, when Sakari Oramo and the BBC symphony Orchestra will lead the end-of-season festivities in style.

Who is performing at the BBC Proms?

A vast amount of acts will take the stage for its 123rd season.

You can look through the official line-up on the Royal Albert Hall website.

World-renowned composers are set to lead performances of classical music masterpieces, including the works of Mozart and Schumann.

Other performers include the Ten Pieces Children’s Choir, BBC Scottish Symphony Orchestra, National Youth Orchestra of Great Britain and Rodgers and Hammerstein’s first musical Oklahoma (which is a family favourite). The huge selection is guaranteed to appeal to the whole family.

General bookings opened on Saturday May 13 at 9am. You can book tickets online or by calling the Royal Albert Hall Box Office on 0845 401 5040, or by visiting it in person at Door 12 of the venue (open 9am – 9pm daily). Bookings can be also made by post.

The Proms are known for offering up reasonably-priced tickets, allowing more people the opportunity to experience the festival. Prices do vary depending on which seat you opt for like any other event in the Royal Albert Hall.

Visit the BBC website for more information on how to get tickets and ticket prices.

How to travel to the BBC Proms?

Wherever in the UK you are travelling from to this year’s BBC Prom, SMC Coach Hire can take you there and back. We have a national presence that allows us to pick you up from wherever you decide, right to the front doorstep of the Royal Albert Hall or any of the other venues that are hosting the Proms.

Our coaches and minibuses come in three different classes including luxury – add that bit of sparkle to your day by travelling in style with your family or friends.

We provide vehicles from 8 -75 people  – for any type of service.

Book your BBC Proms travel with SMC Coach Hire by filling in enquiry form. Alternatively you can call us on 0333 200 7221.