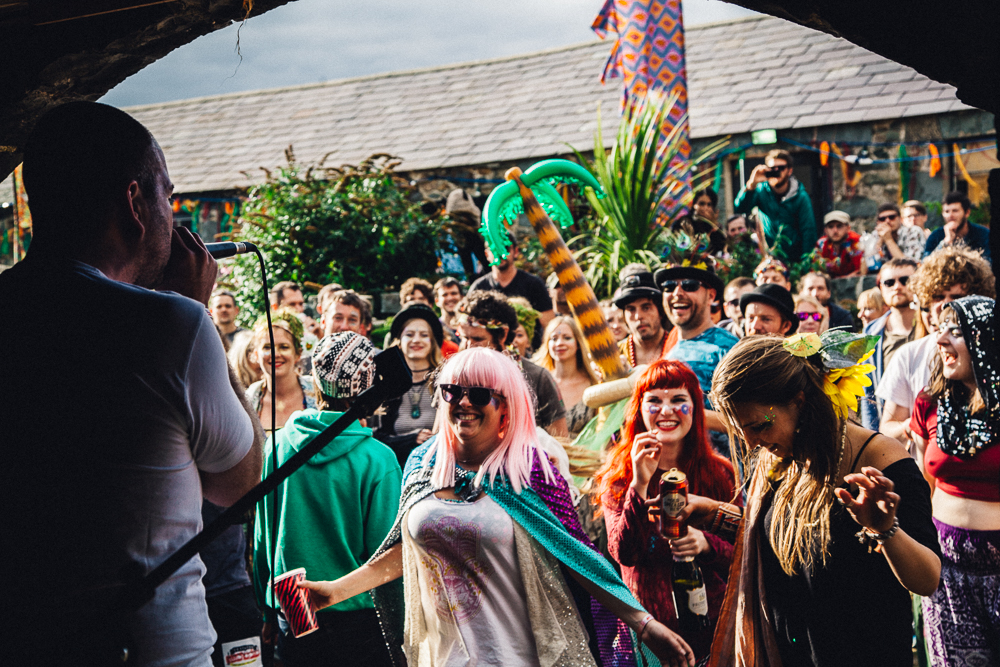 Don’t Get Left Behind in Music Festivals Season

There are music festivals all through the year now, but the backbone of festival season remains spring through to summer, peaking in June to August. With great events up and down the country – and throughout Europe – it’s important not to miss out.

For university rock clubs, local music appreciation societies, and any other group of friends who like it loud, SMC Coach Hire would like to remind you to check in with us before you make your travel plans. Music festivals and beyond are the kind of gig to bring us in for, helping you and your friends get where you’re going and carry you back safely in comfort – especially if you choose one of our luxury vehicles.

To make sure you don’t miss out we have put together the SMC Coach Hire Festival Calendar – Starting with one of the first big events of the year which kicks off on April Fools’ Day at the Corn Exchange in Edinburgh. Heavy Scotland is perfect for those who live life at the loudest.

From the 31st May to the 4th of June, Primavera Sound in Barcelona gives a different style, with Aphex Twin, the Magnetic Fields, and Broken Social Scene just three of the many lined up to perform. This one has something for everyone – and yes, even heading into Spain, SMC Coach Hire can take you all the way.

Bad news, though – it clashes at least slightly with Rock am Ring and sister festival Rock im Park, both of which run from the 2nd to the 4th of June and which are headlined by names like System of a Down and Macklemore respectively. One of the best attended weekends in the world, but we can take you there.

The weekend of the 9th-11th June sees Derby host Download. Another of the legendary events of rock, Download is a great way to see how the giants of the genre are evolving.

From the 21st to the 2th of June Glastonbury remains one of the central points of the festival year, with breakout new acts and legends both performing. Radiohead headlines this year!

If you prefer EDM or urban music, London’s Wireless festival runs from the 7th to the 9th of July. One of the most important events in urban music, Wireless’ line-up has yet to be announced – but it’s always fantastic.

Returning to Europe, the Red Hot Chili Peppers will be headlining Super Bock Super Rock, the Portuguese kingpin festival. Still a bit of a sleeper hit globally, this runs from the 13th to the 15th of July in Lisbon, and can easily be combined with a tour of a beautiful city.

July closes out with Kendal Calling, running from the 27th to the 30th at Lowther Deer Park. Hearkening back to the glory days of early Glastonbury, it may be the best example of what an intimate, smaller festival can be.

In early August Audio Farm presents One Tribe, running from the 3rd to the 8th. This is particularly dear to our hearts as all profits go to charity. Much more than a music festival, One Tribe has to be seen to be believed, with circus performers, drumming jams, and fire shows.

Something a little special takes place in mid-august in Winchester. From the 10th to the 13th August is BoomTown Fair, taking place in a purpose-built, wild-west themed city. Westworld with a better safety record and one hell of a soundtrack, previous headliners have included Madness and Damian Marley.

Of course, one of the titans of the festival scene is the Reading Festival, running from the 25th to the 27th of August. With headliners like Muse and many European exclusive performances, it’s a good time to be in Reading. Reading can be a sad time, too, though, as it signals the close of the major festival season – but at least it always goes out on a high note.