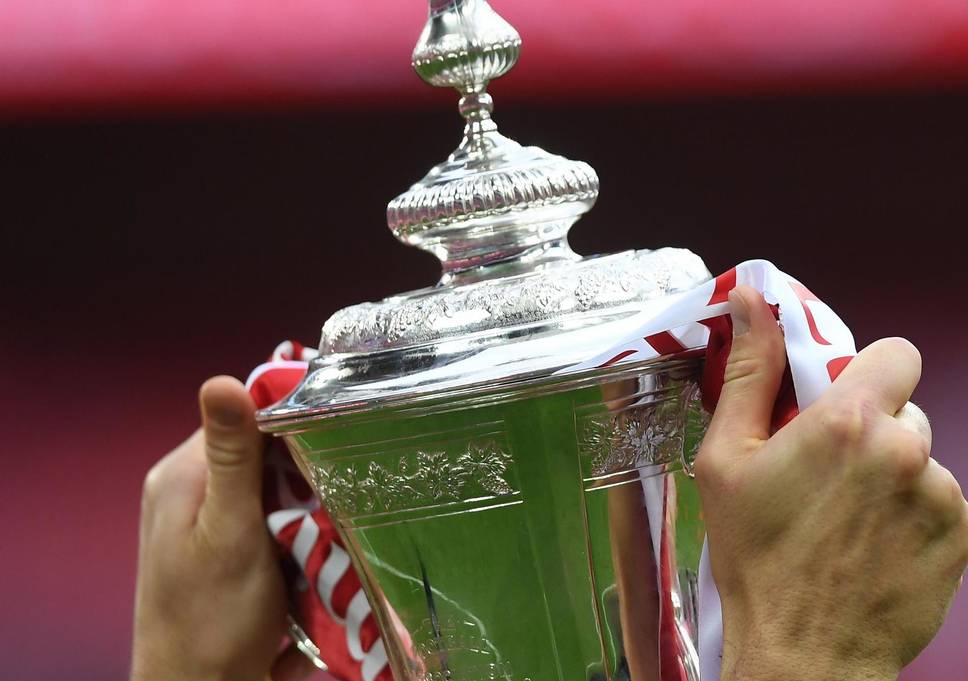 At 5pm on Saturday football fans everywhere got ready to watch the intense FA Cup semi-final between Manchester United and Tottenham. Spectators were kept on the edge of their seat as the goal filled game unfolded and players played ferociously for their spot in the FA Cup Final 2018. Despite an early goal by Spurs after only 11 minutes, United took the win of 2-1 securing their place in the final. Ander Herrera’s winning goal sent Manchester United into a record-equalling 20th FA Cup Final.

The excitement didn’t stop there with Chelsea playing Southampton on Sunday. Another exciting day as fans watched eagerly while the battle for a spot in the FA Cup Final 2018 commenced. Chelsea took the win of 2-0, securing their spot in the final for the second year running after Southampton struggled to keep up with Chelsea’s excellent performance. Olivier Giroud and Alvaro Morata both getting the goals but the limelight was very much on Giroud’s sublime goal.

United are now set to play Chelsea or for the title of FA Cup Final 2018 on 19th May at Wembley. The stadium holds a whopping 90,000 – that’s a lot of football fans! The atmosphere will be electric with a heavy spotlight on Jose Mourinho playing against his former team and his continued feud with Chelsea’s manager Antonio Conte. With two brilliant teams playing the game, it could be anyone’s.

If you’re as excited as us for what is sure to be a huge FA Cup Final 2018 then why not get ready to book your transport for this huge football event? With our private hire vehicles available in sizes of 8-75 we can take you and your group to watch the match whether it’s in the Wembley Stadium or elsewhere. With door to door pick-ups and highly competitive rates, why not use our easy online form for a free quotation today?