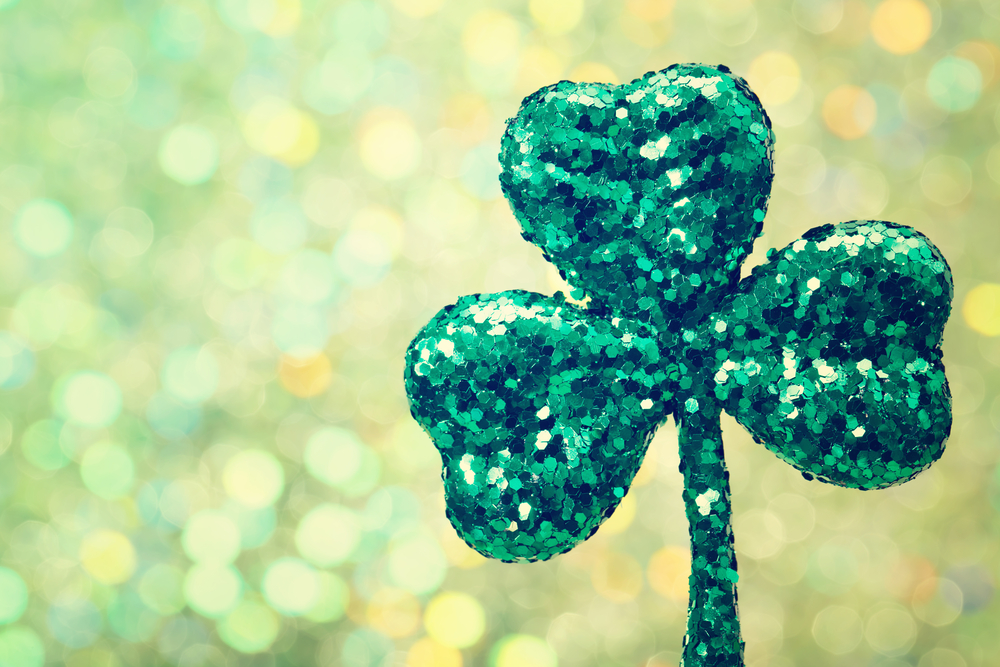 It will soon be that time of year again, when everywhere is adorned in green with sprinkles of orange: Saint Patrick’s Day. A public holiday and event since 1903, the celebration has become a staple in calendars across the globe.

The day is in honour of Irelands Patron Saint, taking place annually on the date that is believed to be his death. During the 17th century the day was celebrated with a feast but today it has evolved into much more. Everywhere will be celebrating with parades, music, dancing and a whole lot of singing to Irish folk music.

Britain’s biggest Saint Patrick’s Day Parade will be being held in Birmingham, the worlds third biggest after Dublin and New York. The city is believed to have the largest Irish population in the UK as well as being home to Britain’s only Irish quarter. This year organisers have announced the parade and festival will be held on Sunday 11th March. The  events will be combined with Mother’s Day and will be honouring Iconic Women of Birmingham and Ireland. There will be two stages of live music, St Pat Rocks Stage and Emerald Village Stage with performances running from 2pm until late. For the wee ones there will be face-painting, balloon modelling, arts and crafts, a petting zoo, dance workshops and a funfair. If all that isn’t enough there will also be artisan markets, street food and the return of the Emerald Mile fun run for its second year!

While there is plenty to do across the UK, nowhere celebrates Saint Patrick’s Day quite like Dublin. The city will be celebrating with its 23rd year of St Patrick’s Festival – a four day spectacular. Kicking off on Thursday 15th to Monday 19th March, there is an array of fun festivities for the whole family; iconic buildings, venues and spaces will be illuminated green; funfairs will be in full swing; live music will be performed; theatre will be staged. Topping it all of is the St Patrick’s Festival Parade. This years theme is Home is Where the Heart is. Expect bands from around the world, awe inspiring floats, dazzling costumes and so much more.

Wherever you decide to celebrate SMC Coach Hire will take you there. With travel available from your door to all over Europe and vehicles ranging from 8 to 75 there is something to suit everyone’s needs. Use our easy online form to request a free quotation and book today!

We’ll see you at the parades.