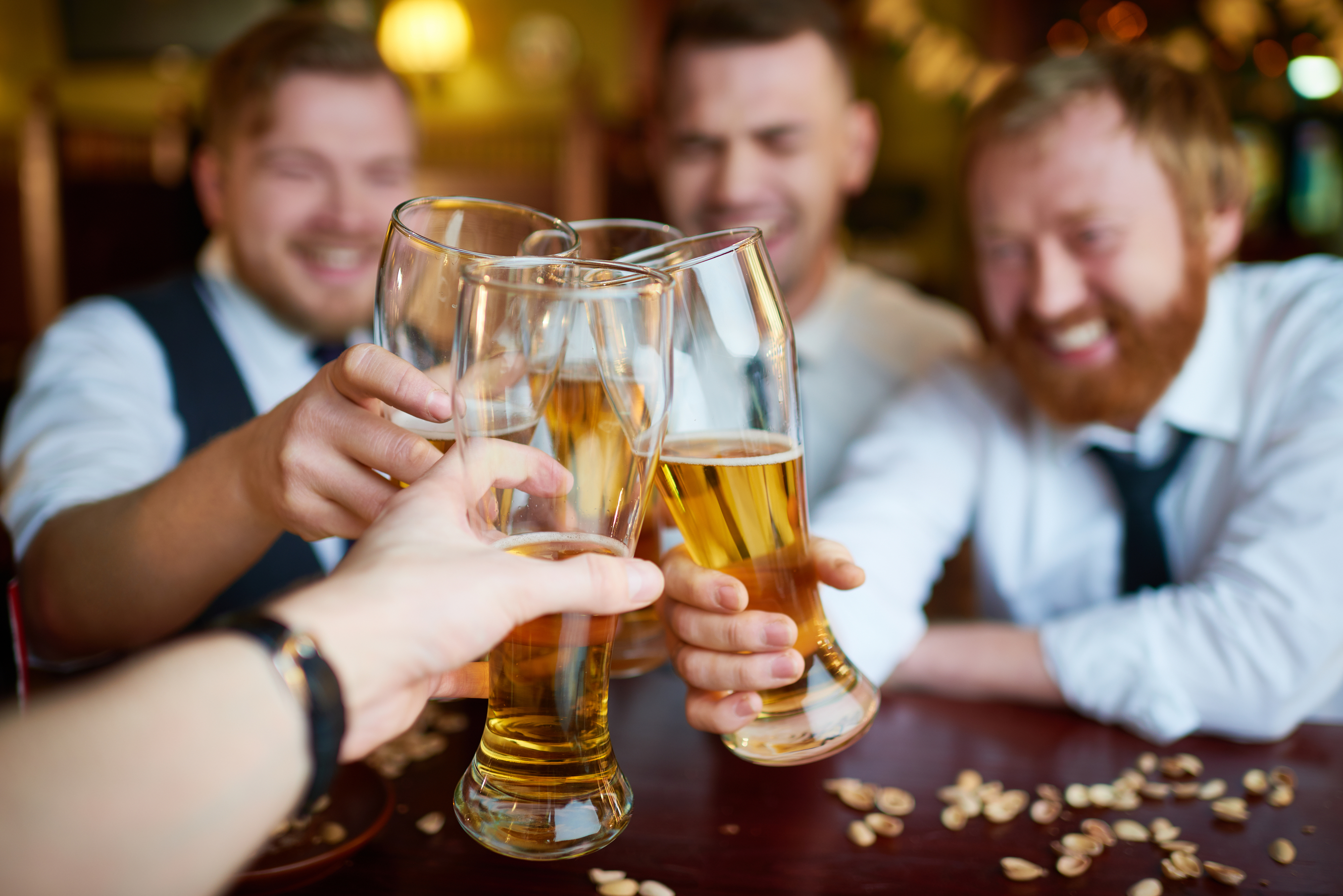 Top 8 UK Destinations For Your Stag Do

The stag do as we know it today is a great British tradition of gathering up a bunch of your mates and drinking farewell to bachelor life. In most cases, they welcome a new chapter in a person’s life and give way to new opportunities and build bonds between mates.

Did you know – the first recorded stag do was as early as the 5th century B.C.

While it may be the dream to head off to Vegas with the boys for a long weekend, this isn’t always the most practical option and can get quite costly. Booking a Minibus or Coach can be a simple and a hassle-free way of getting to your destination – while still enjoying the experience.

So, with all this in mind – what next?

We’ve put together a top 8 list of options within the UK that have proven to be some of the best nights out in the country. 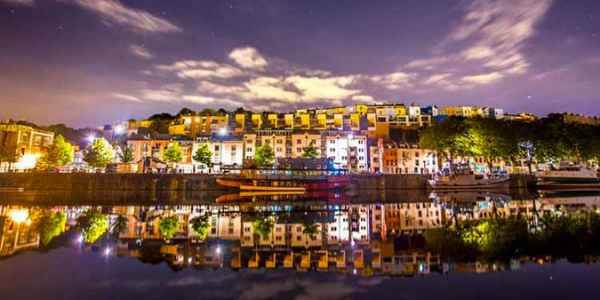 Let’s kick off this list with one of the great British cities of the south, Bristol. Known as a sleeping Lion, after sundown the city transforms into one huge party.

Bursting with art, culture and a fantastic music scene, Bristol takes the prize as having the most British pubs in England, so it’s no stranger to a party or two.

If you plan on going away for more than a night, don’t forget to check out some of the day activities during your stay. 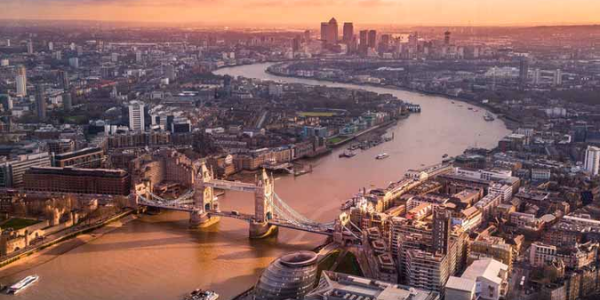 Love it or hate it, there’s no denying that London is a world class location to visit. Attracting over 30 million people a year, this iconic city has seen more stag do’s than the Queens had hot dinners.

One thing to mention is that London is great if you have a widespread friendship group over the country as its transport facilities are accessible from almost anywhere in the UK.

With an abundance of activities to enjoy. Why not try out bubble Football, Paintballing, Karting, or the Tower Dungeon (if that’s your thing). 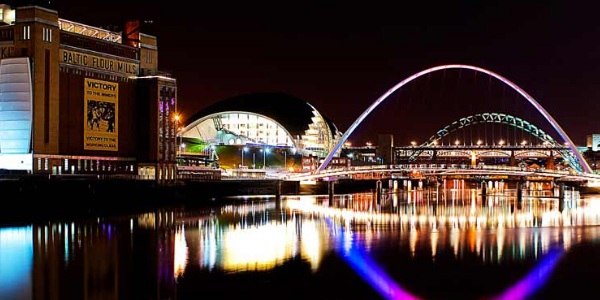 Throughout the years, Newcastle has earned itself the title of one of the best party cities in the world. From bottomless brunches to all day pub crawls, you’ll never be short of a shin dig at this party.

It’s no surprise to us brits that Newcastle gets hordes of hen and stag parties to it every year. The nightlife is famed for its vibrant and hectic nature. Bigger is always better to a Geordie. 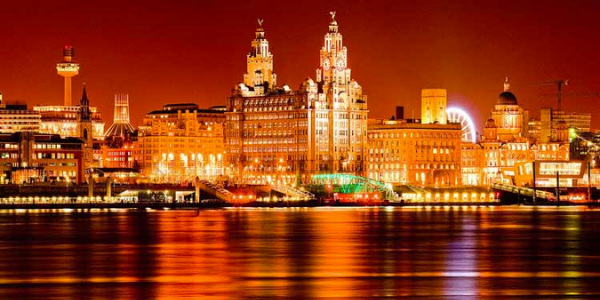 Also known as the home of ‘the reds’ – Liverpool is the party capital of the UK, not only is this iconic city situated between 3 major universities making the need for the nightlife a must but it’s also home to some of the most famous music venues in the world.

Liverpool’s streets just drip with culture, art, and excellent sight-seeing attractions that (literally) everybody would enjoy.  If The groom to be happens to be a Beatles fan, then you’ve already made your choice. 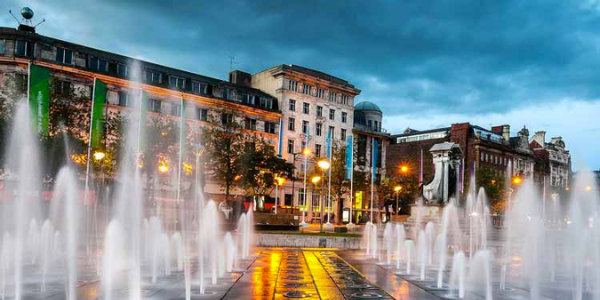 Now, for this entry we will try not to be too bias (sometimes we can’t help it) but the nightlife in Manchester as of 2022 is second to none.

From the underground arts culture of the northern quarter all the way down to the high flying Spinningfields, you just can’t go wrong with a stag do in this prenominal city. 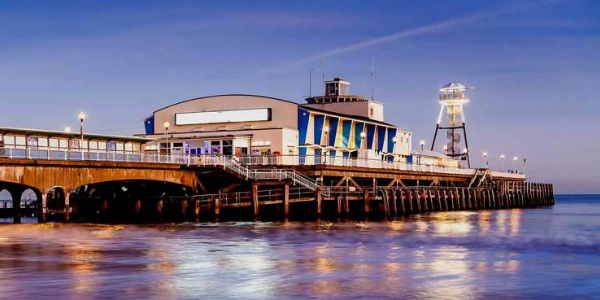 Bournemouth is homed to the best beach in the UK and is quite the location for a UK Stag Do. The nightlife out here is nothing short of amazing. With live music venues and plenty of pubs & clubs too, you will be spoilt for choice.

Not only is the nightlife amazing after sundown, but there are also plenty of things to do during the day. From Paintball to quad biking, getting out on the water with some adrenaline-pumping water sports, there’s always something on offer in this town. 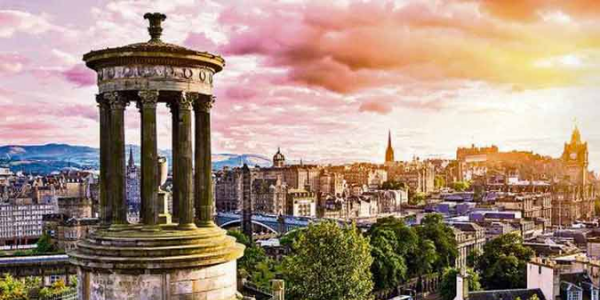 When we tell you that that the further you go north, things get more fun? Well, it may not be covered in sandy tropical beaches but it sure is packed full of culture, history, and a fudge tonne of whiskey bars.

If stumbling up and down ye olde cobble streets with your pals and having an absolute blast is your thing, then taking a trip up to Scotland might just be the sure-fire winner. 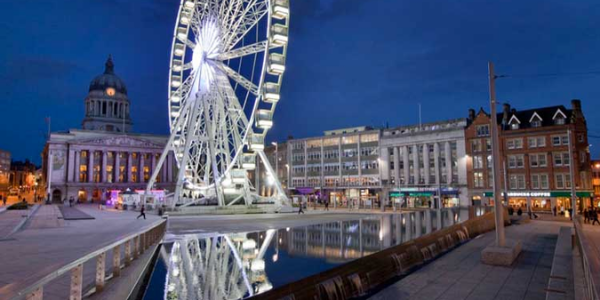 Nottingham deserves its place in Stag Do folklore. There are more activities than any other UK city and a fantastic nightlife scene—all with an affordable price tag.

So, round up your merry men and head up to the land of Robin Hood for a stag do for the ages.

With more stag activities than any other UK city, there is more than just paintball and karting to keep you busy during your stag do in Nottingham.

Get your coach/minibus travel quote with us and we aim to get back to you within  hours.