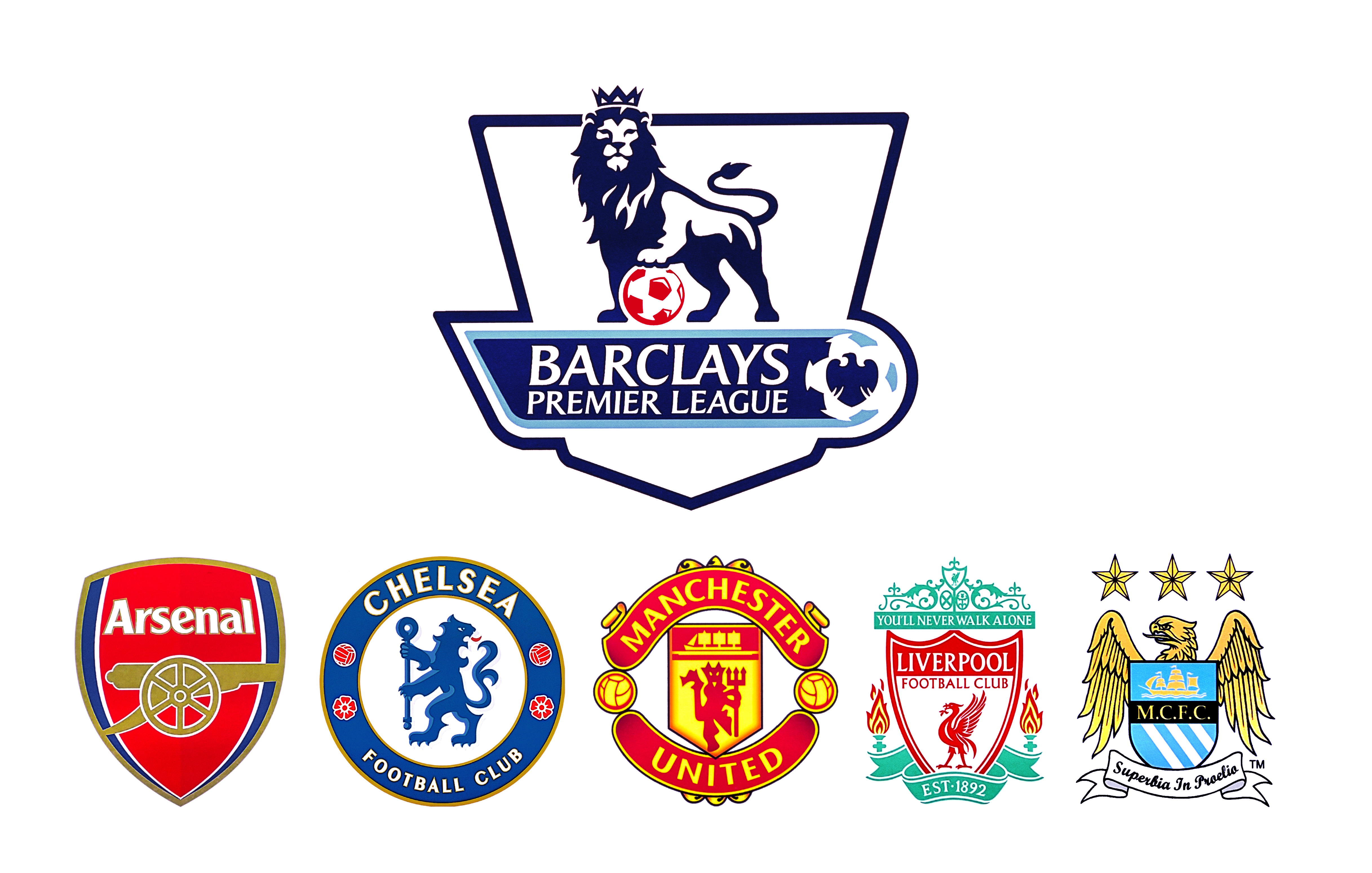 Premier League 2018 – Everything you need to know

Now that the dust has finally settled after the roller coaster of emotion created by the World Cup, it’s time to launch back into the football madness with the Premier League 2018. Football fans everywhere are getting ready to see what this season will bring after Manchester City took the title last season with a record breaking 100 points. The season is set to kick off on Friday 10th August with Manchester United taking on Leicester.

There has been some big spending and big changes that will give the Premier League 2018 a good and interesting shake up (not that it needed to be following such an exciting previous season). Arsenal are trying out a new manager after replacing Arsene Wenger who was at the club for a staggering 26 years. They have replaced him with Unai Emery and it will certainly be interesting to see what he can do for the team. Over at Chelsea things are also being switched up also with Maurizio Sarri being appointed as the new coach.  Could he be the one to get Chelsea back to winning the Premier League. The transfer window closes on the 9th August so there is still time for teams to bring in new players.

Whoever you support, SMC Coach Hire is here to help you show it! It doesn’t matter what tier of football your team is, we can take you to and from the matches whether you watch them in the stadium at your local pub.

We can offer a range of vehicles from 8 to 75 seats that come in standard, executive and luxury. With door to door picks ups at a time to suit you, competitive rates and a simple booking system, things really couldn’t be easier! Let SMC Coach Hire sort out all your transport needs so you can focus on enjoying the Premier League 2018 or any other football league to the full! Use our early online form for a free quote today.