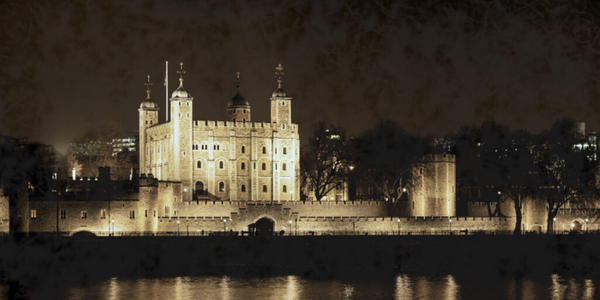 The 8 Most Haunted Locations in the UK

The UK is a country with a long and rather gruesome history. A history that has given many of its historic buildings some ‘unwanted residents’.

With Halloween just around the corner, we feel like there’s no better time to explore some of the stories surrounding some of the most haunted locations in the UK.

Whether you believe in ghosts or not, these tales of the UK’s dark past will leave your spine chilled to the bone.

From headless royals roaming corridors to cackling witches haunting villages; here’s our list of The 8 Most Haunted Locations in the UK. 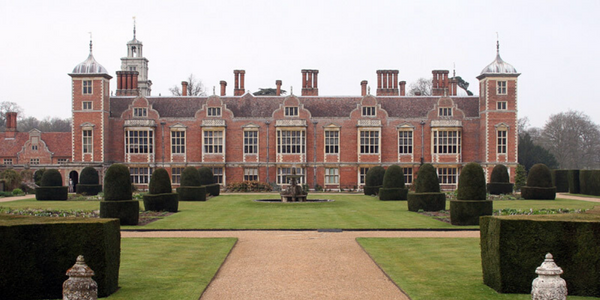 This grand Norfolk residence is home to one of history’s most famous phantoms, Anne Boleyn. Blickling Hall stands on the site of an older medieval manor, which is thought to have been her birthplace.

Anne Boleyn was famously beheaded on the orders of her husband Henry VIII when he became frustrated that she didn’t bear him a son and heir.

Now her headless ghost is said to return every year on 19th May, the anniversary of her execution. As night falls, Anne Boleyn’s ghost rides up to the house, in a coach drawn by a headless horseman, with her own head on her lap. However, the moment the coach arrives in front of the house it vanishes into thin air. 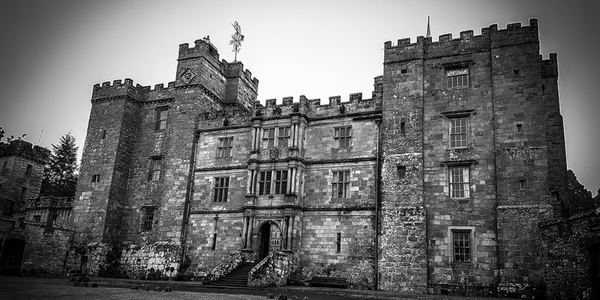 If you pay a visit to Chillingham Castle, be prepared to get the chills as the castle boasts some of the highest levels of paranormal activity in the country.

Many ghosts and ghouls have been sighted at the castle, with some even becoming notorious for terrorising visitors. The White Pantry Ghost is a frail white figure seen around The Inner Pantry. The Pantry was formerly used to store silver, with a footman employed to sleep in the room and keep guard.

One night, he was visited by a lady in white who begged him for water. Obliging thinking the woman was a castle guest, the man quickly realised the pantry was locked and no one could have entered! 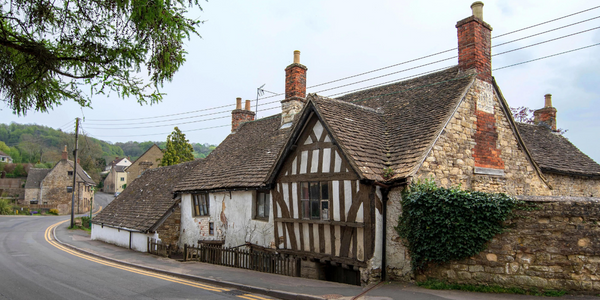 Dating back to the 12th century, The Ancient Ram Inn has often been referred to as the most haunted house in Britain. The house is said to have been the location of many sinister happenings, including sacrifice and black magic.

The building is home to all sorts of spooks including two demons, a witch and many other ghostly presences.

One popular legend is the supposed witch who was burned at the stake in the 1500s. Her crime? Not believing or practising Christianity, a law the government had ruled punishable by death.

Many people believe that the troubled woman’s spirit still haunts the building to this day. It is thought that the woman was hiding in one of the rooms before she was captured. Today, that room is known as ‘The Witch’s Room’.

The house regularly opens its doors to ghost hunters, but this is only for the bravest souls and you must book in advance. 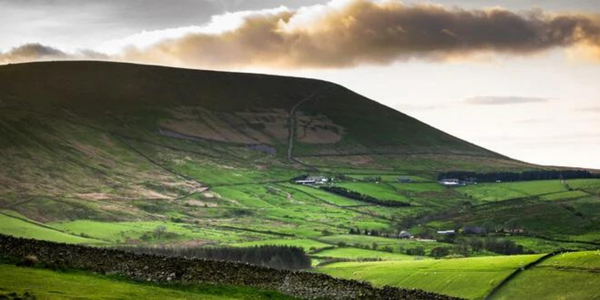 Pendle Hill in Lancashire can be regarded as one of the most haunted places in England thanks to its connection to the Lancashire witch trials.

The location was home to twelve accused witches in the 17th century, who were believed to have murdered 10 people. While one died during the trail, 10 of the witches were hung while one was found not guilty.

Today, the witches are said to haunt the buildings and villages of Pendle Hill. Visitors to the ghost tours which take place are said to feel anger, with some even feeling like they were being strangled by ghostly hands.

With a history defined by imprisonment and death, you’d expect a few ghosts and ghouls lurking around the Tower of London. There have been many reports of paranormal activity in the tower over the years, with some even claiming to see apparitions of former monarchs walking the grounds.

Visitors have reported seeing the ghosts of two young princes – believed to be Edward and Richard who mysteriously disappeared in around 1483. The boys are often sighted in the White Tower.

Another royal spirit said to visit the tower is the headless ghost of Anne Boleyn, who was beheaded at the tower in 1536. Her ghost has been spotted in many areas of the tower both inside and out, including the Chapel of St Peter where she was buried. 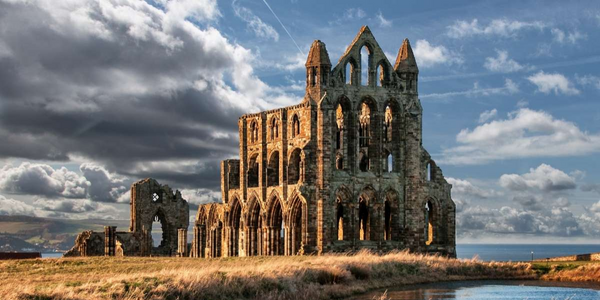 Whitby may be best known as the inspiration for Bram Stoker’s Dracula, but there is more linking this Northern fishing village to the paranormal than just vampires. In fact, Whitby is supposedly home to no less than 12 sinister beings.

According to popular belief, if you look into the well at Whitby Abbey at midnight, you’ll face one of two fates. Those with a pure heart will see the face of St Hilda, while those without are believed to be swept away by the devil.

Also sighted in the area is a ghostly hearse complete with headless horses and driver, which has been seen in front of St Mary’s Church before racing along the cliff tops and into the sea. 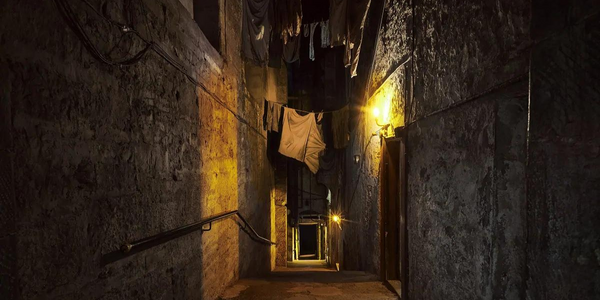 Buried deep beneath the ancient streets of the Royal Mile, Mary King’s Close in Edinburgh is thought to be the most haunted place in Scotland. This unique location has a dark and mysterious past, with the first ghost sightings dating back to the 17th century.

During the plague epidemic in 1645, it’s believed half of the population of Edinburgh died. The disease was rampant in Mary King’s Close due to the lack of proper sanitation and the cramped tenements.

One of the most famous ghosts to haunt here is a 10 year old girl named Annie, who died of the plague. Visitors to this day leave dolls and sweets for her in her old home. 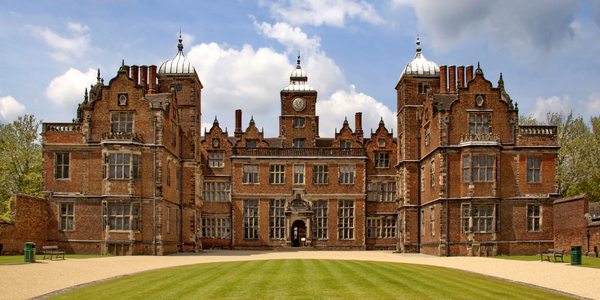 This red-brick manor house has racked up quite a few ghosts since it was completed in the 1630s. The very first resident, Sir Thomas Holte, allegedly murdered his cook and it’s thought she still wanders the halls to this day.

However, she’s not alone.

Holte also locked his daughter away for 16 years until her death and her ghost has been sighted many times throughout the property.

Although the most notorious occupant is in fact Holte’s former housekeeper, ‘The Green Lady’. Be careful at night as this ghastly figure is said to wander corridors to keep watch over intruders.

Book your coach or minibus

Thinking of booking transport to explore these haunted locations for yourself? We’ve got you covered, enquire here to get your personalised quote.

Find out more about our range of vehicles on offer here.

The office will be closed today from 14:30. If you have a booking this weekend, you will be sent your driver information before closing time. For any other questions, please contact us before 14:30 - if not,  your query will be dealt with on Monday.
x