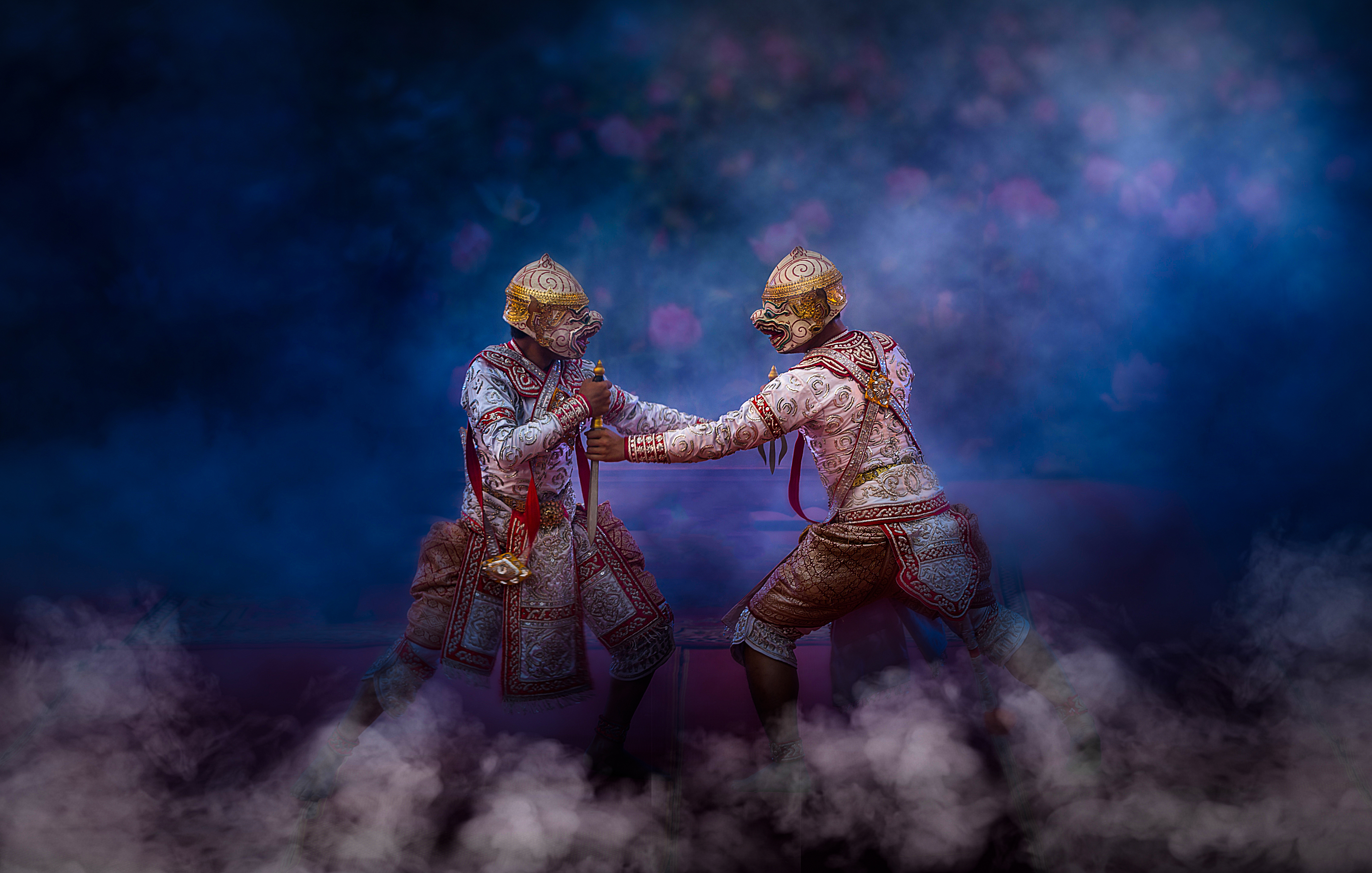 No visit to London is complete without seeing a theatre show. Over the centuries, this country has prided itself on the quality of its theatres. London in particular, boasting some of the world’s best theatres. Well I am pleased to say that there are currently some exciting plays on at the moment. Our list consist of the best plays in London right now, in the West End, featuring anything from London musical to the best children’s theatre shows.

Walt Disney’s long running and multi-award winning musical The Lion King continues to delight audiences. The show has gone to be one of the most successful piece of entertainment in history and has become the most successful musical of all time. Arguably one of the best plays in London right now. Be prepared for the sheer impact of the opening of sequence…

2. The Phantom of the Opera

Andrew Lylod Webber’s award-winning musical continues to amaze audiences. The legendary musical opened in 1986 and has played more than 11,000 performances.

Apollo Victoria / Victoria
On until Saturday May 26 2018

Rock out with the whole family at this award-winning musical. Fairly new and based on the 2003 smash-hit movie, School of Rock.

5. Harry Potter and the Cursed Child

Harry Potter’s West End debut somehow lives up to all the hype. This is the first official Harry Potter story to be presented on stage, bringing together some of the most exciting talent working in the theatre today.

If the second longest running show in the West End was looking a little tired, a rejuvenating orchestral facelife was just what was needed.

Aladdin is definitely worth its spot on our list of the best plays in London right now. Expect lots of energy and exhilaration, with so much visual and musical extravaganza.
Prince Edward Theatre / Soho
On until Saturday December 2 2017

This will transport you to a revolutionary time in American music history. Motown’s girl groups sang about needing love but they learn the hard lesson that show business is as tough as it is fabulous.

9. The Book of Mormon

‘South Park’ creators created The Book of Mormon (crazy right?!) and the musical continues to shock in London.

A musical tribute to Michael Jackson and the Jackson 5. It’s a great celebrations of the career of the world’s undisputed King of Pop.

Lyric Theatre / Soho
On until September 2018

There you have it, the best plays in London right now. There is a vast amount of London theatres where you can choose to go to and watch any of the plays mentioned in the article. Just remember that we would be more than happy to take you there and back. Perfect for school trips, family trips or to even go with your friends. Our vehicles also come in Luxury standard.

Book now or make an enquiry by filling in an online enquiry form.