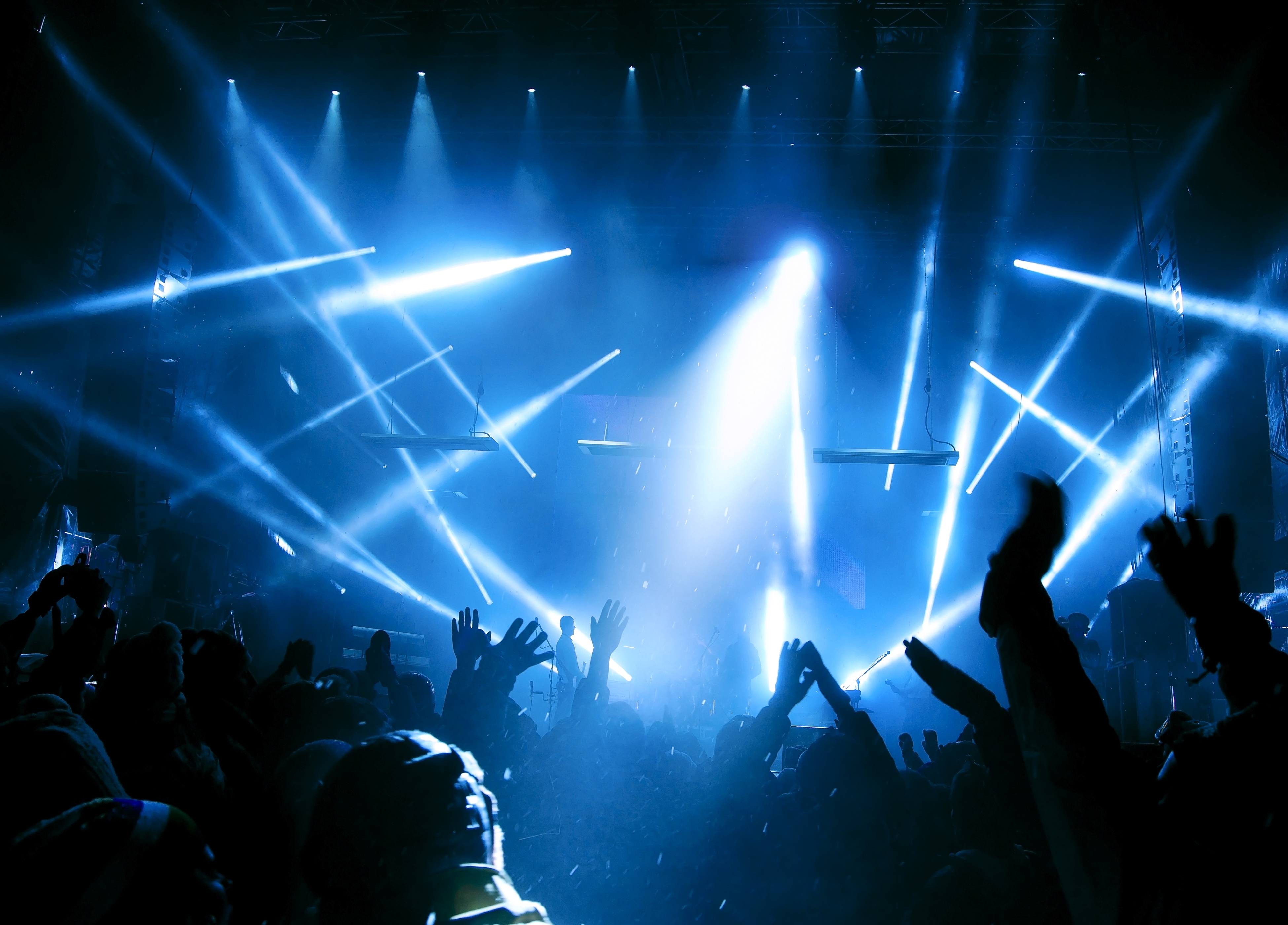 UK winter music festivals that you didn’t know about

Missing the summer and those long weekends filled with fun and music with your mates? You might think that shorter days and less hot weather equals hibernation and a decline in the music scene, but that couldn’t be further from the truth. Let’s just be real honest that nobody cares it’s cold – these days festival season is a year-round affair. We have put together some winter music festivals that are happening across the UK – for all kinds of music lovers!

This year’s Liverpool Music Week is going to be special as it embarks its 15th anniversary. This festival is taking place at various venues across Liverpool city and it features some excellent acts including Chic ft Nile Rodgers, Mount Kimble, Palms Trax and Young Marco. Plenty of events to go to across the 10 days.

A three day celebration of blues and soul. It is set at London’s iconic the 02 Arena with the lineup consisting of legends in the game which includes Chic ft Nile Rogers performing with special guest Chaka Khan, Daryl Hall, Steely Dan and the Doobie Brothers.

An excellent way to spend your Halloween and would be a great addition to our previous blog on things to do this Halloween. It is being held at the Bath and West Showground Shepton Mallet, which will have multiple arenas of underground dance music. It is also dubbed as the UK’s biggest indoor electronic music festival. The festival covers all manner of hard dance including Hardcore, Old Skool and Drum & Bass. In terms of the amount of people going, this is definitely one of the biggest winter music festivals.

Metropolis is Ireland’s first award winning multi-stage, indoor winter music festival. It launched in 2015, creating a whole new experience in the winter music festivals season. There are impressive bespoke stages housed in multiple warehouse spaces. This truly has a massive line up of world-class DJs from the electronic music scene.

This promises to be a big one as Hard Rock Hell embraces its 10 year anniversary – an event for everyone who loves Rock n Roll. There are more than 50 bands from around the globe attending to perform. The festival will be visiting all sides of the rock n metal spectrum.

Expect weird, wonderful and excitement! The festival delivers an impressive production makeover and a dynamic line up. There is no excuses to relieve yourself from hibernation on those miserable winter nights as you can escape to its back to back weekend’s events.

The iconic Cream is celebrating its 25th anniversary with a weekend in Minehead, Somerset. It is set to be headlined by Faithless (DJ set), Paul van Dyk and Paul Oakenfold. One of the pioneering brands in the UK club culture, Cream will descend on Minehead Arena at Butlins and take 6,000 punters on a journey through its 25-year history.

With our list of winter music festivals, you can still enjoy those amazing weekends and days with your mates now. Occasions like this nobody wants to be the designated driver as everyone wants to enjoy themselves. This is why we can help, Let SMC Coach Hire take care of your travel there and back. We can pick you up from anywhere you would like, so as soon as the coach arrives, the party starts!

Book now or make an enquiry by filling in an online enquiry form.