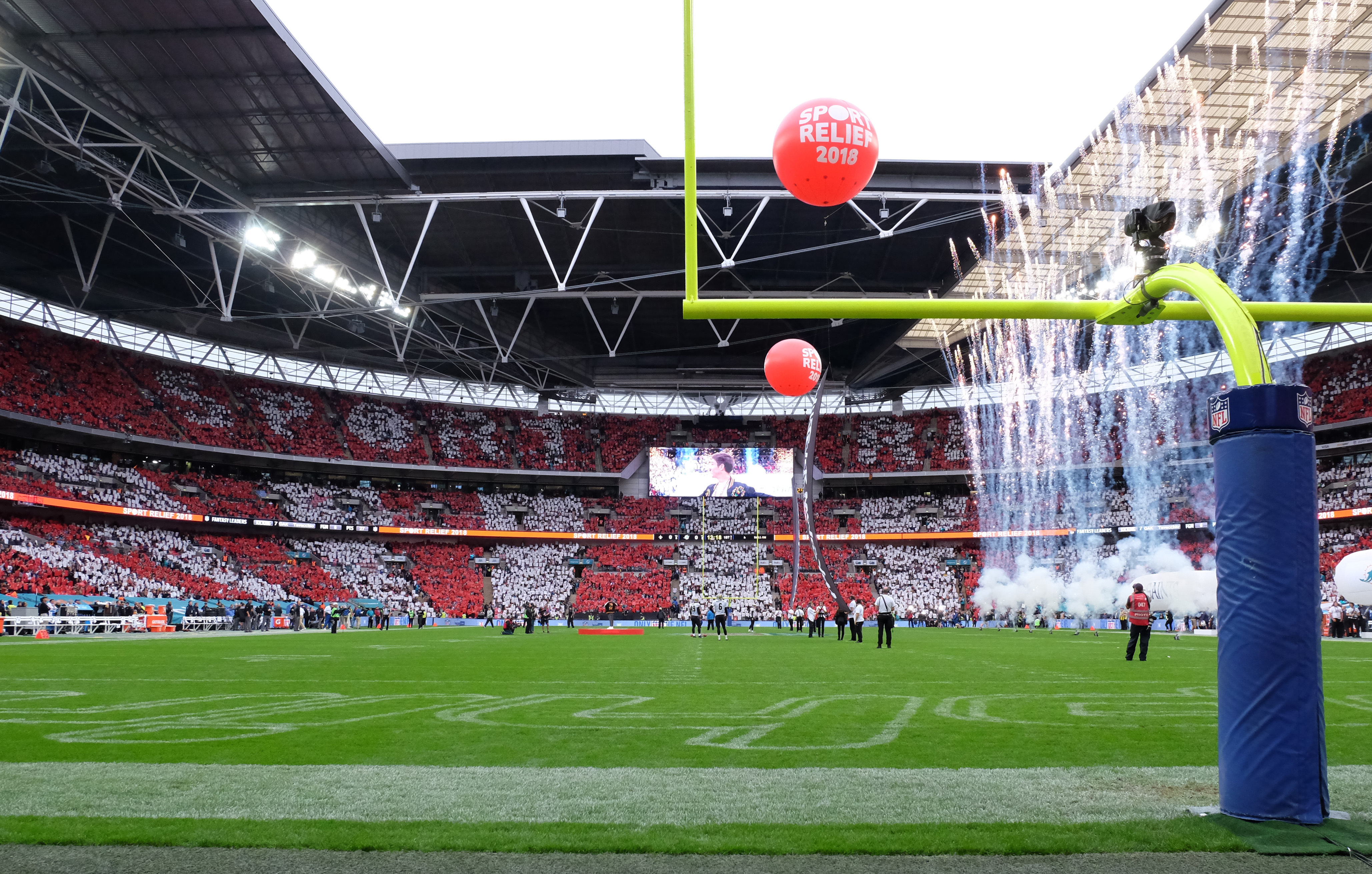 Your travel To The NFL London Games At Wembley

NFL London Games is coming back to Wembley Stadium for its twelfth year running. During October three spectacular games will be held in the UK’s largest stadium, with people coming from all over to taste a slice of this American sport.

Beginning the NFL London fixtures are 2014 Super Bowl Winners, Seattle Seahawks, competing against Oakland Raiders. Set to kick off at 18:00 on Sunday 14th October, you can already feel the buzz of excitement surrounding this opening match.

Concluding the NFL London fixtures on Sunday 28th October are 2018 Super Bowl Winners, Philadelphia Eagles, including London’s very own Jay Ajayi playing the position of running back. Competing against them are Jacksonville Jaguars who are returning for their sixth home game in London, after narrowly missing a chance to play in the Super Bowl last season. With such strong teams playing, this game is guaranteed to be fierce.

If you’re lucky enough to have secured yourself one of the now sold-out tickets, it’s time to get your transport sorted! SMC Coach Hire is ready to get you and fellow NFL fans safely to and from the matches. Whether you’re going down in a small group or bringing an entire entourage, SMC Coach Hire is here to help. With multiple-pick and drop offs easily arranged, competitive rates and a simple booking process, you can relax knowing everything is taken care of. Speak to one of our friendly advisors about your travel plans to the NFL Games or use our online enquiry form for a free quote and receive a 5% discount.